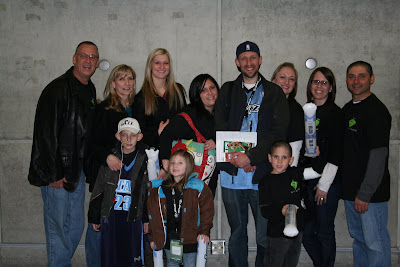 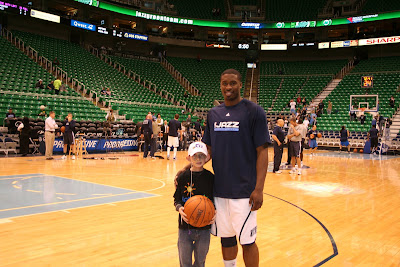 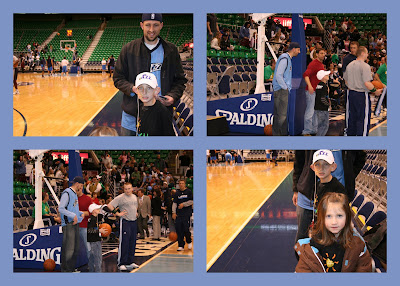 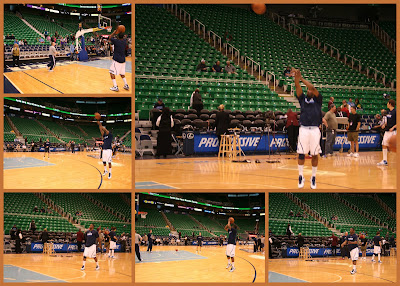 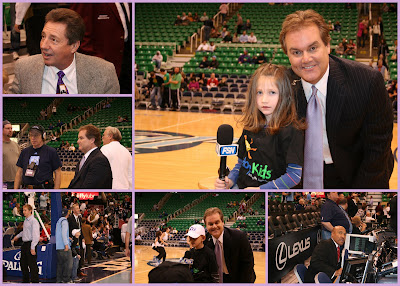 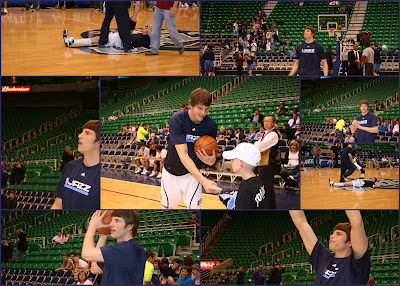 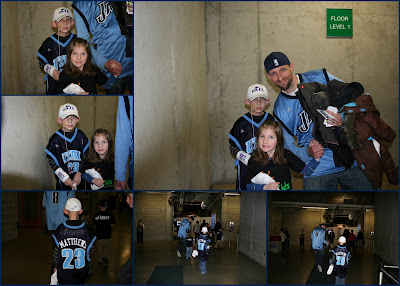 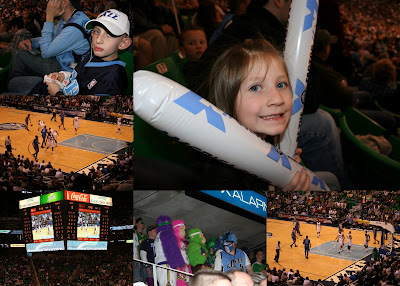 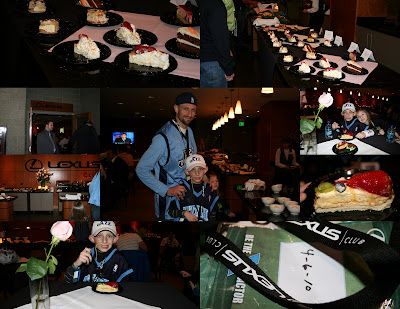 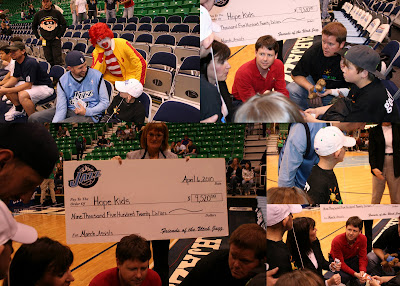 So, Spence received the opportunity to be the ball boy before the Jazz game on Tuesday night. We got to the Energy Solutions Arena and called the events coordinator there and he met us downstairs to take us through the "secret passage ways" to the court. We got down on the court and were amazed as soon as we walked in. Spencer got to help the "guys" practice, and by guys I mean Wesley Matthews and Kyle Korver. Jeff Hornacek sat and talked to Nate for awhile and he asked Spence who his second favorite player is (Wes Matthews is his first) and he said Andre Kirilenko. Hornacek walked us back by the locker room and said "hold on just a minute" and came back with Andre! Andre signed the Wes Matthews jersey Spencer received when we got there. He had such a great time on the court. We met the Jazz broadcasters, and got to accept a check from the Friends of the Jazz for Hopekids. We met another awesome little boy who was just diagnosed with bone cancer in January. We got pictures with the Jazz Bear and then headed up to our seats (on the lower bowl). The game was AMAZING! For those of you who are not familiar with the Jazz or basketball, I will give you a short but sweet run down. The Jazz are (well were at the time of this game) tied for second place with four other teams. Losing this game would have put us tied for sixth with Oklahoma, whom we were playing. We were doing a pretty decent job at keeping a 10 point lead for a lot of the game until the end and it just went back and forth keeping a one point game until the buzzer hit for a tied game, going into overtime. Overtime makes any game exciting but this one was just awesome. Kevin O'Connor, the general manager of the Jazz, told Spencer and the other Hopekids that if we won they would be able to go to the locker room when the game was finished. I was stressing the whole game because I just wanted Spencer to be able to go back there. I totally prayed. I just kept saying "he didn't get to go to his fundraiser, unless there is a valid reason he shouldn't be go into the locker room PLEASE let the Jazz win". Needless to say, the Jazz owe their win to ME! Heehee. During half time we were able to go into one of the clubs downstairs for dessert and take some popcorn for the second half. It was just such a fun night. Nate's family, my family and some friends all went to the game to support Spencer's night. The boys all got to go into the locker room afterwards and Deron Williams signed Spencer's hat and a stat sheet for him, it was his career high! Such a fun night for him. He was so happy and so excited. He ate a little bit of hot dog, popcorn, dessert, crackers! Thank you Saun for working so hard to get this together! Thank you for providing Spence with a night he will never forget.
Posted by Gooches at 2:59 PM 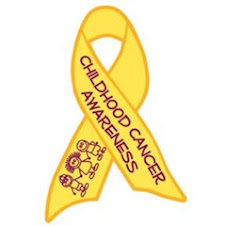 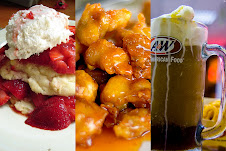 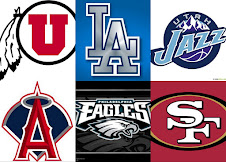